“I was promised I'd have the chance to excel...and I have.” 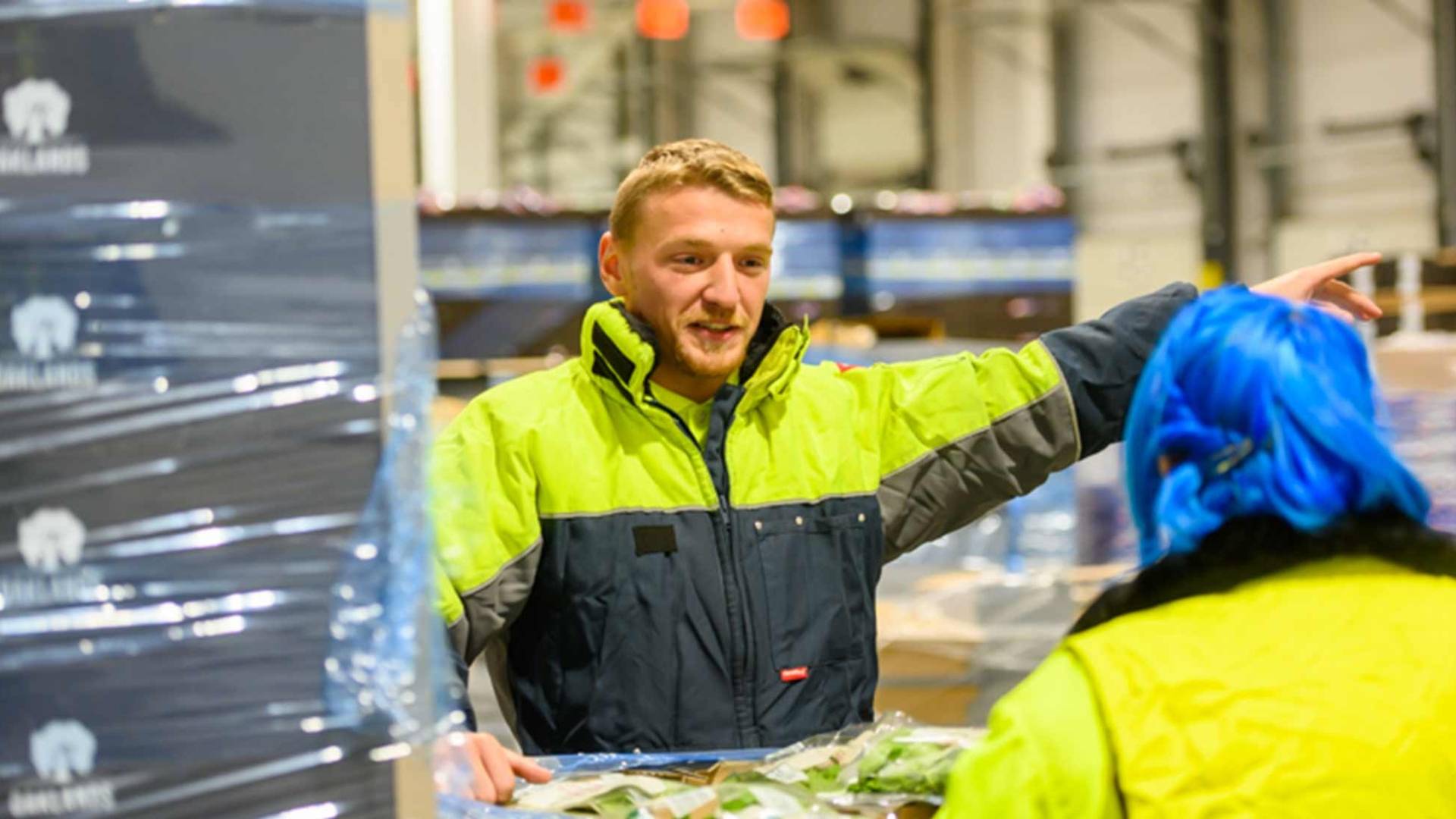 Ryan has been at Lidl since 2016 and feels that working here has given him new skills and made him more confident as an individual.

What does your role entail?

I work in the ‘Goods In’ department, and my job is to organise stock we receive in deliveries so that it’s accessible and in the right area for the Selection teams to pick for stores.

Have you encountered any particular challenges in the time you've been at Lidl?

I'd say the biggest challenge was when I first started as a Training Mentor. I wasn’t very good at public speaking, so when training new starters, I felt really outside of my comfort zone. I improved over time, and feel like I was successful; there are quite a few people that I originally trained that are still either working alongside me, or within the business. It was massive for me at the time because obviously I'd never done anything like that before, so feels like quite an achievement.

Is there anything that makes Lidl different from other places you’ve worked?

When I interviewed for this job I was promised I'd have the chance to excel and learn new skills – and I have. Before I joined Lidl, I'd never driven a reach truck for example, but I was given full training to do it. I also worked as a Supervisor before deciding to return to work as a Warehouse Operative, but was given the opportunity to develop.

Some of the people here have been brilliant, especially those I started with. Some have really helped me improve myself and actually believe in myself that I could do whatever I was doing, I'm very thankful for that. I also met my fiancée at Lidl.

What would you say to someone who was thinking about joining the company?

I’d say it brings you lots of opportunities to train, so you can improve and grow. Lidl gave me a qualification so I could become a reach truck driver and I’ve been trained as a mentor. The benefits are good as well - you get a 10% store discount and a online discounts just for employees.

What are your plans for the future?

I'd like to look at climbing the ladder, or perhaps try something different, like working in store. There are no barriers to progression as far as I can see.

Then take a look at our latest warehouse jobs. You might find the perfect role for you.